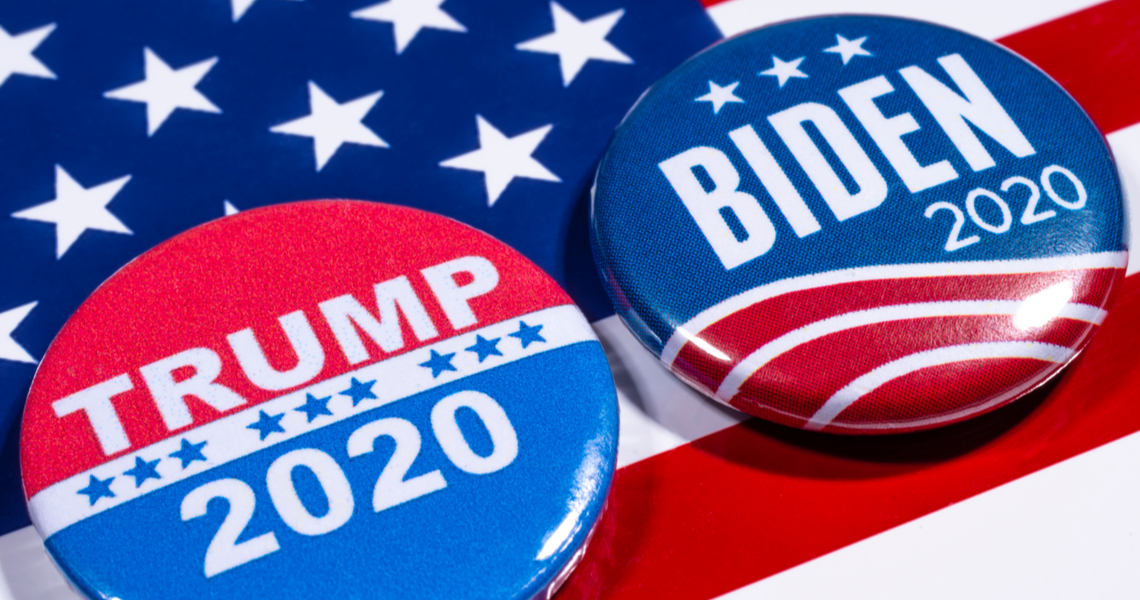 The 2020 Presidential Election will be unlike any other in history. With social distancing protocols now in effect across the country, likely to remain in place for weeks or even months, there’s uncertainty surrounding every key element of the election process, from campaigning and voting to, of course, the debates.

U.S. President Donald Trump and Joe Biden were supposed to go head-to-head in three debates, but this Thursday’s event will now be the second and final meeting between the pair before Election Day on November 3rd.

Mr Trump refused to participate in the second event, planned for October 15, after it was announced the event would be held virtually.

The Trump & Biden second and final presidential debate will be at Belmont University in Nashville, Tennessee, on October 22 at 9pm ET (4am Oct 23 GMT+3.)

Mr Trump and Mr Biden will have their microphones turned off at Thursday’s presidential debate to enforce two minutes of uninterrupted speaking time for each candidate per topic after the first debate between rivals became a farce.  The 90-minute event, moderated by NBC News correspondent Kristen Welker, will also be divided into 15-minute segments on prepared topics.

Thursday’s final debate offers an opportunity for Trump to pick up some momentum in front of a large audience as he trails behind Biden in polls.

The topics to be covered, not necessarily in this order, are:

What does this mean for the Financial Markets?

The dollar should stay weak in the medium term, due to the re-emergence of twin deficits and an escalating debt/GDP ratio, together with the Fed’s long-term commitment to near-zero rates.

If the prospects of a Trump re-election increase, we could see the dollar appreciate temporarily based on concerns regarding the prospects of heightened trade tensions and broader geopolitical uncertainty. In any case, we expect to see near-term market volatility around election time. The greatest risk to short-term market dynamics is an undecided race.

Depending on the winner, certain market sectors may respond differently. Big tech, defence, financials and carbon energy sectors are likely to perform better under Trump while renewable energy and infrastructure-related sectors will be winners under Biden.

The next and final presidential debate has the potential to influence the markets which means there is plenty of trading opportunities.

To find out more about Errante, visit https://errante.net/.