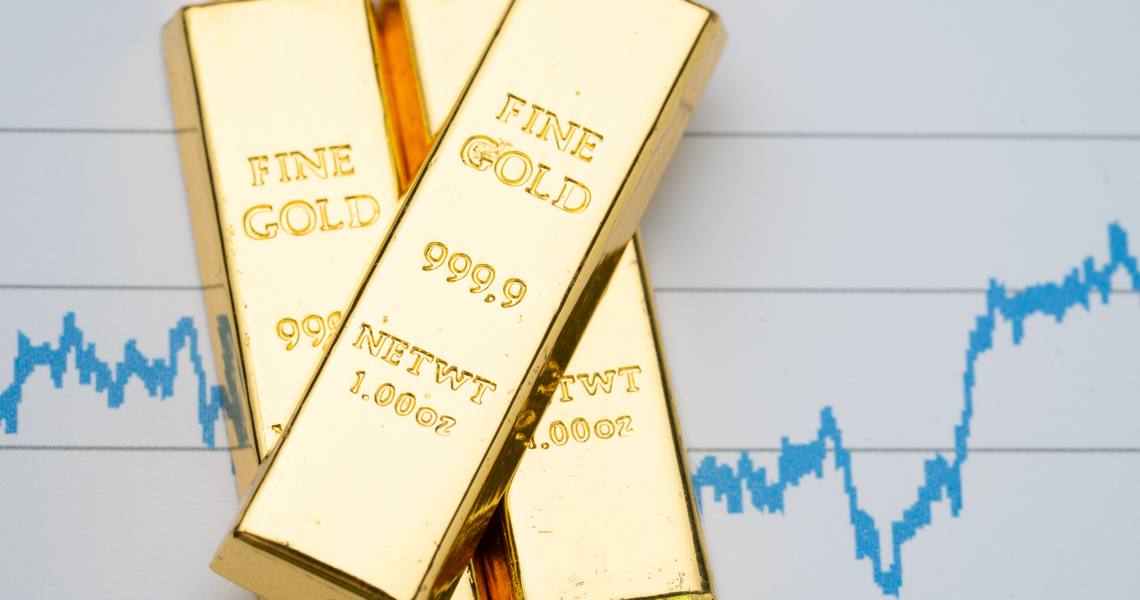 The yen rose and the dollar was headed for its best week of the month on Friday, as surging coronavirus cases and stalled progress toward U.S. stimulus had investors seeking safe assets.

As fresh curbs to combat COVID-19 were introduced in Europe and Britain, the world’s reserve currency surged to a two-week high of 93.910 against a basket of currencies =USD. It held just below that peak in the Asia session.

The safe-haven yen JPY= crept back toward a two-week high it hit on Wednesday and last traded at 105.24 per dollar. The Australian dollar slipped 0.3% and other majors nursed losses.

London enters a tighter COVID-19 lockdown from midnight, which with a curfew in Paris leaves two of Europe’s largest cities living under state-imposed restrictions.

Stock prices in London are seen opening higher on Friday after a late rally in the US on Thursday, despite investors growing increasingly concerned about new lockdown measures in Europe.

Lawmakers and the White House are unlikely to finalise a new stimulus plan before the November election, US Treasury Secretary Steven Mnuchin said Thursday, even as President Donald Trump indicated he may raise his offer.

But there were signs late Thursday that the impasse might be easing, after Mnuchin said the administration would agree on a national testing plan that Democrats have called for in the package to help ease the damage from the Covid-19 pandemic, according to an aide to House Speaker Nancy Pelosi.

“US stocks also finished lower on the day, however, they managed to pull back from their lows as once again hopes of a stimulus package being agreed before the election were raised…This late pullback in US markets could well see European markets undergo a bit of a rebound on the open later this morning, however, it probably won’t be enough to prevent the loss of a good proportion of the gains that we’ve seen from the previous two weeks,” commented CMC Markets analyst Michael Hewson.

The pound was quoted at USD1.2894 Friday morning, down from USD1.2926 at the London equities close Thursday.

UK Prime Minister Boris Johnson is due to set out whether trade talks with the EU should continue after his deadline for reaching an agreement passed without a deal in place.

David Frost, the chief negotiator, said the UK was “disappointed” by the outcome of a EU summit in which the bloc signalled it was willing to continue trade negotiations but called on Britain to make the next move.

Frost said the prime minister would set out his response on Friday.

The economic calendar for Friday has eurozone inflation figures at 12.00 GMT+3 and US retail sales at 1530 GMT+3.

The times below are GMT+3.

Potential instruments to Trade: Keep an eye on all Currency Crosses.

To find out more about Errante, visit https://errante.net/.