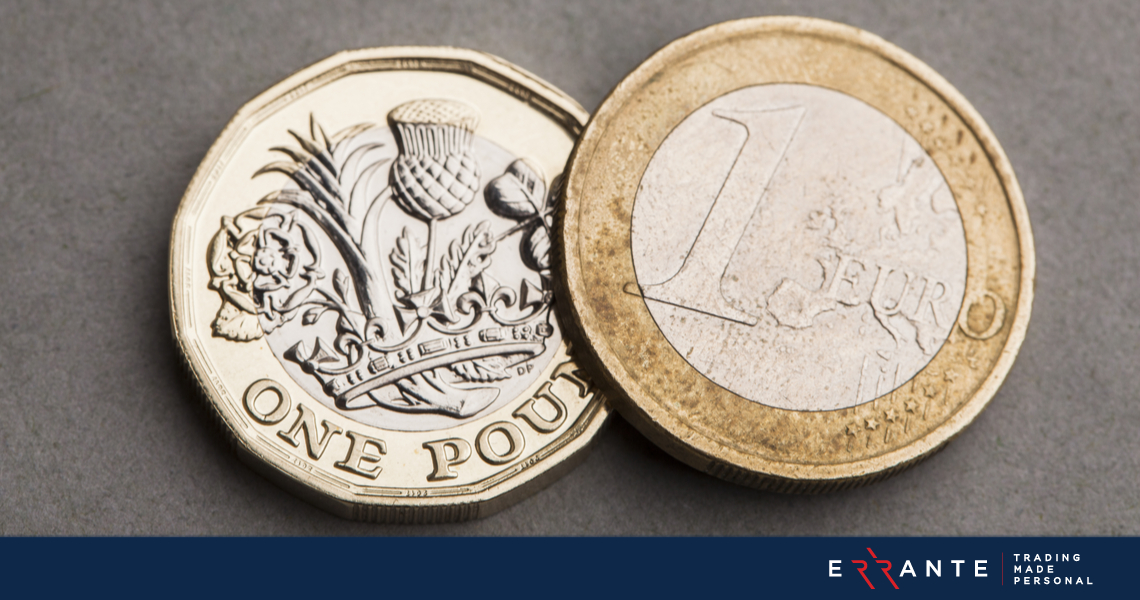 Brussels is reportedly “preparing for the worst” as it awaits the UK’s response to a series of steps it proposed to cut trade red tape across the Irish Sea.

The EU Commission has laid out measures to slash 80% of regulatory checks and dramatically cut customs processes on the movement of goods, especially food and farming produce, between Britain and the island of Ireland.

The UK government welcomed the announcement on Wednesday night, signalling that it wanted “intensive talks” to follow the EU’s proposals, designed to tackle disruption caused by the Northern Ireland protocol.

But the EU is now reportedly “preparing for the worst” from the UK in response to its proposals and fear Boris Johnson will reject the plan, according to The Guardian and The Independent newspapers.

On Wednesday evening, the EU’s proposals were welcomed by Irish political leaders, with Taoiseach Micheál Martin describing them as “the obvious way forward and the obvious way out of the issues”.

How is this reflected on the EURGBP trading chart?

EURGBP is near a strong daily support zone currently at 0.84758 at 10.30GMT+3.  Keep your trading charts open for an opportunity to trade or consider going long.